Script writing made easy with agile!

Writing a script can be a daunting task.

But script writing doesn’t need to be if you use agile video production methods!

Most of the time we need what we call a “Narrative Script”.

Your narrative script is effectively the voice over that will accompany your video.

It’s the story you wish to tell turned directly into words.

How to start on a narrative script?

There are two considerations, the key messages for the video, and the desired run time of the video.

If the run time for the video is the key factor, for instance if you’re using the video externally, then this should be decided first and the number of words to your narrative script determined as the first step.

The word count should be two words for every second of script length. So, a 1.5 minute video should have a word count of 180 words.

If the run time is less important, maybe because your video will be for a captive audience as an in house training session, then the key messages that need to be included should be determined first.

Even when your run time is of secondary importance, you still should have a target to aim for. This gives you the number of words to write, keeps you from losing focus and keeps you from producing a script which would be undeliverable.

Once you know how many words you need, and what the key messages are, you can sit down and write those key messages out as a narrative to the correct length.

When you’re producing a training video, these key messages should be clear, it’s the key points in your training. You may even be able to lift large chunks of the narration straight from your existing training material.

Think of this as someone telling a story, introduce the story, then tell it. Give your key messages in a logical order. Again, if this is a training video that order will already be spelt out.

Don’t worry about this being word perfect. We need to get the basics of the story so that we can understand what it’s all about, and the key parts to it.

If you want to add more details, or put in ideas for scenes or graphics or whatever, then that’s fine as well!

You don’t need to follow any particular format, whatever works for you.

We then break this down into shot lists, decide what needs to be shown visually via acting or graphics, and edit your narrative into the actual narration that will be used.

Your narrative script allows us to plan your shoot and determine the amount of work required at every stage, producing a bespoke production plan that meets your needs.

Keeping it simple, using existing messages to form the basis of your narrative, and sticking to an appropriate runtime will allow you to deliver a good narrative script which will allow us to tell your story!

If you wish to supplement your script with a shot list, or ideas for treatment, then you can do that as well! If you want to produce a storyboard, then that works as well!

Whatever works for you! But remember, in the first instance keep things simple.

Get in touch to explore your video options! 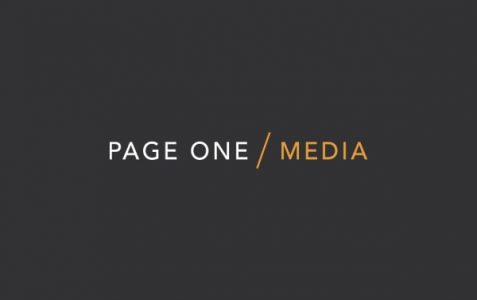 Check out our new Showreel! Every video production company needs a video showreel! But what do you put in it? What do you leave out? How long should it be? Who is actually gonna watch…

5 business videos you need BEFORE a Brand Video.

5 essential business videos you should have before you do a brand video So you’re thinking about adding video to your website. Your CEO has seen a nice corporate brand video, and wants something like… 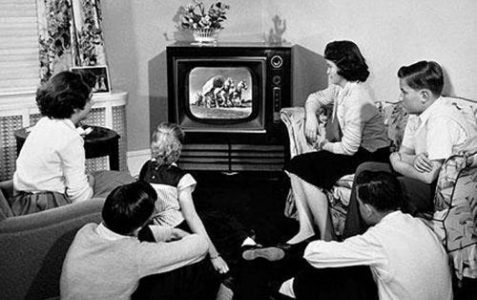 Getting the right quality is crucial to keep viewers engaged.  It’s often said that any video is better than no video. But with video now endemic across the internet this idea is not just obsolete but dangerous,…