Is the Voice Over dead?

Voice Overs have for years been the way to carry a narrative through a corporate or online video.

But with 85% of Facebook videos being played with the audio off, Voice Overs are now going almost unheard on the main social media platforms.

The most common way to replace the voice over is text captions or subtitles, simply adding them to the video.

But text captions are actually very difficult to read, often forcing the viewer to make a choice between the captions and the visual content.

And if we use the automated captioning that some platforms provide, these captions are often wrong.

And it gets worse.

If you are simply adding captions to an already voiced video, complete with lower thirds and other graphics, then the effect can be overwhelming, with the viewers mind being presented with too much information in too many forms in too short a time.

So instead of getting all the information you want across, you get none.

In an age when no one’s listening, visual content is paramount.

This means better imagery that conveys messages, and more thoughtfull use of text treatments to add any additional messaging..

We still need a narrative, but we must tell that visually, with text working as part of the visual content, instead of competing with it.

We are now producing more content where telling a story visually through text treatments combined with high quality imagery is the preferred choice.

This short video from Horiba is a good example of this..

This video started out with a full narration, and this was then edited down to simple messages which worked alongside the imagery.

In this case it was crucial that the messaging could be read and understood by non-native English speakers. So several versions were produced and tested with internal stakeholders, each version simplifying and refining the timings of the messages.

Talk to us to explore how we can help you communicate more effectively in your social media videos. 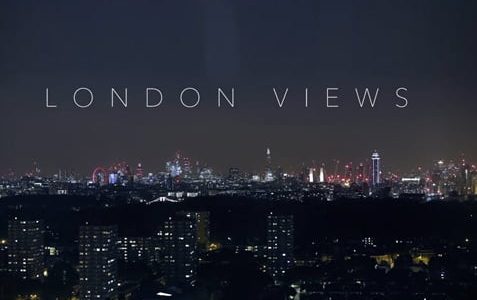 4 Years of spectacular London Views. Over the past 4 years of video production work in London, we have been fortunate to have had access to some of the most spectacular views in the capitol.… 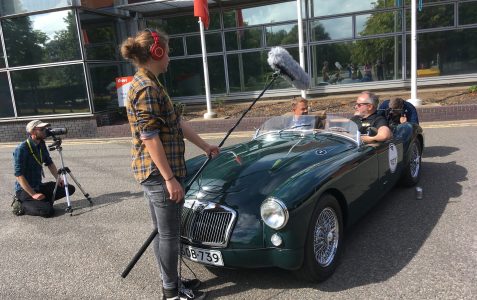 The great big A to Z of video production terminology

Ever Wondered what a Dead Cat is? Or pondered on the meaning of K? Well our big A-Z of video terminology is designed to help! 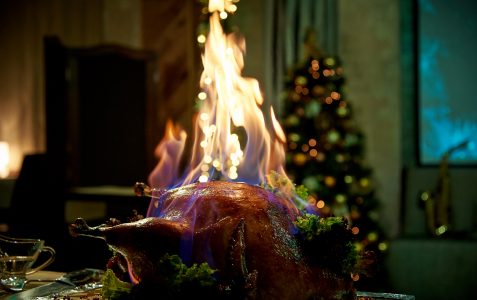 We are back in fully on the 8th of January, have a great break everyone! If your enquiry is urgent, email in the normal way!