Our photography and video highlights of 2015!

Every January we like to have a look back at our personal photography highlights of the past year.

The really big highlight for all of us in 2015 was that on January 1st, we opened our shiny new (to us!) photographic studio near the City Hospital in Nottingham!

We started off putting the new studio to use with commercial photography and video production work, and we continued throughout the year on projects ranging from filming new karaoke equipment, to a commercial shoot by Dave photographing dogs for a pet food company!

(Watch the BTS video below of that one….)

But for both Dave and myself, the photographic highlights still remained the location photography and video work we undertook in Nottingham and across the UK.

When M360 needed photography to accompany their campaign for Showcase cinemas’ role out of their new seating, Dave went along to shoot this.

Whilst the end result looks simple, getting the exact style to fit the brief was a technical challenge that required careful thought and bringing into the cinema a considerable amount of lighting gear which normally stays in the studio. 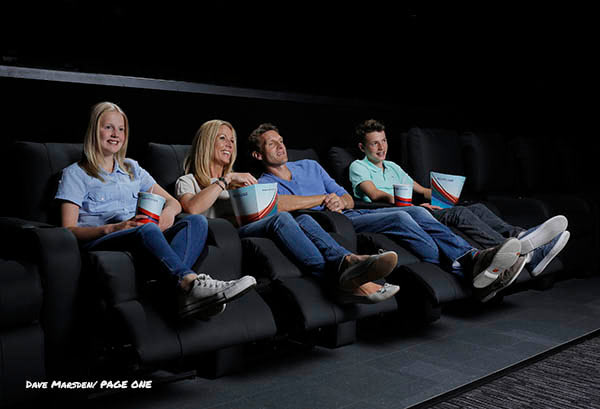 What was especially rewarding was seeing this photography used on bus and billboard advertising across the UK.

A return to more editorial work marks Dave’s second highlight of 2015, with photography for the Federation of Small Business’s magazine.

Modern digital technologies abound in the workplace, so it was great to be able to photograph more traditional skills still being practiced by blacksmith Chris Hughes. 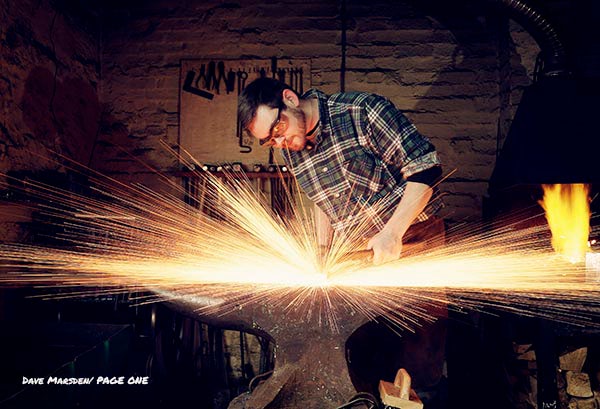 Used on the cover, the image above was one of a number of shots published as part of a case study of FSB members.

Dave’s third highlight was also one of mine, our photography for the Forestry Commission’s Forest Live concerts.

Each year the Forestry Commission hosts seven open air concerts with some of the biggest names in music at their forest venues, and this past year they commissioned us to photograph them.

The brief was to photograph the people and the locations, versus the actual artists, and this meant a carte-blanche ticket to shoot any style we wanted, of anything we wanted. A real opportunity to soak up the atmosphere and enjoy ourselves. 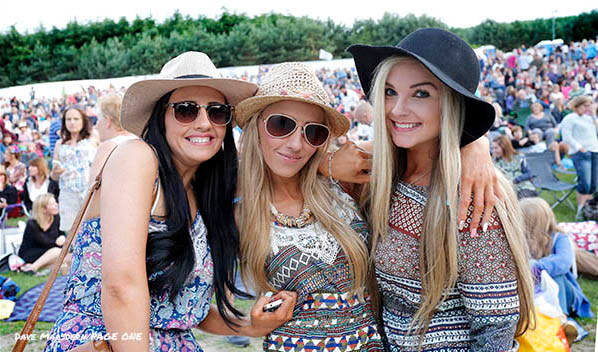 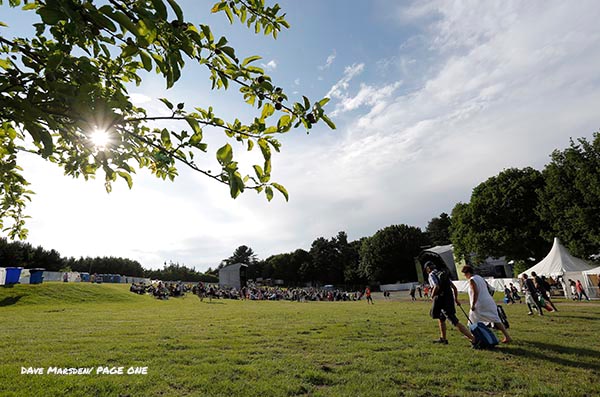 My highlights of the year also included the Forestry Commission concerts, and whilst Dave photographed Paloma Faith, I was lucky to be able to see one of my all time heroes, Robert Plant, as he bashed out a set including some new tracks, and some Zeppelin classics.

The people and the style were a lot different at the two concerts, and I was able to produce a short set of portraits of Plant fans, including this young lady, 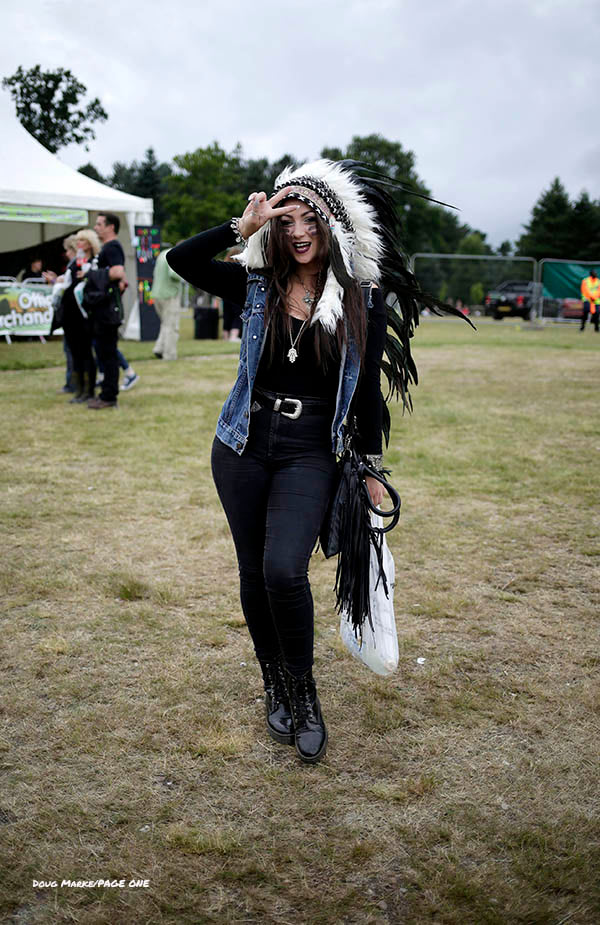 As well as one of my favourite shots of the year, this family arriving for the concert. 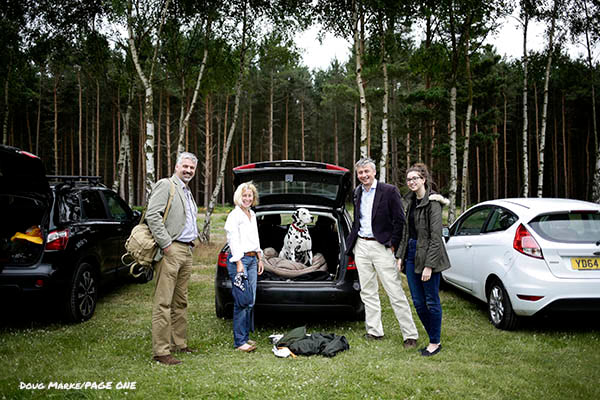 I’m a fan of dog shots, and the Dalmation is just perfect.

I have continued this year with my exploration of using a narrow depth of field 35mm fixed lens for my portrait work, and this photography provided several more highlights for me, including a shoot with Olympic hurdler Lucy Hatton for the Sunday Times. 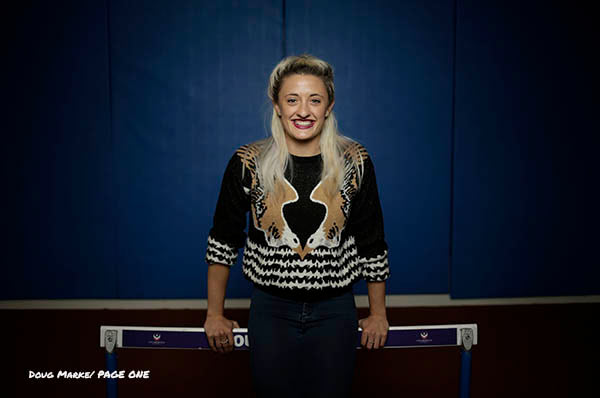 And this portrait of Dr Anna Hiley, for Pulse Magazine. 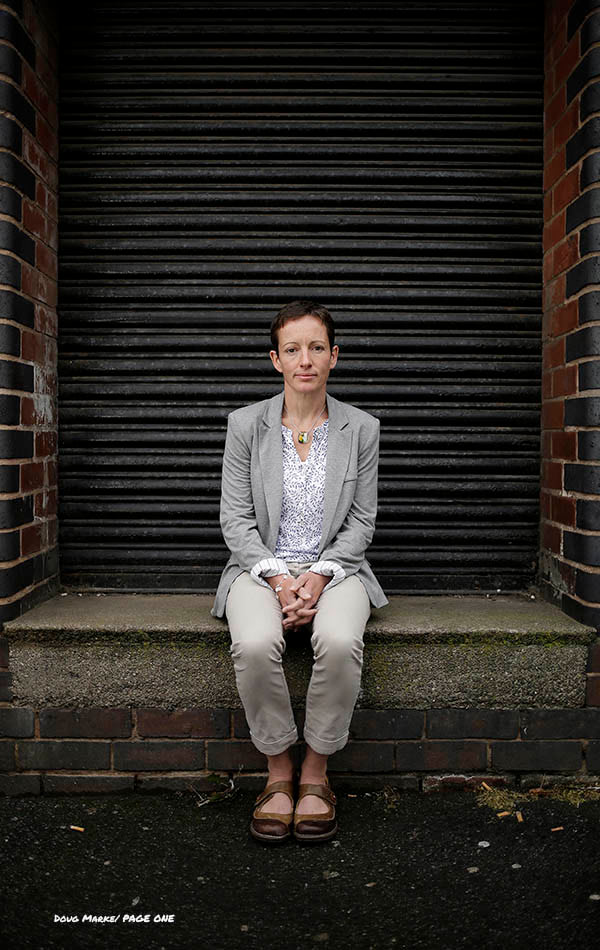 I’m going to end my highlights with a video.

With our move to new offices we also launched our new video production website, (Soon to be joined by our new Photographic site…. keep your eyes peeled…) and many of our clients started to explore what we had to offer as film makers.

We started a tradition with Nottingham City Transport a couple of years ago of producing an April fools joke for their social media, and this year we thought we would do this as a video. Widely picked up by local media, and also various social media and trade outlets, the video has been seen tens of thousands of times, with one embed source having nearly 40,000 hits alone.

What was great about this was the simplicity of the idea, as envisaged by Charlotte, and how uncomplicated the project was kept, with no script, and the total shoot taking less than an hour. Sometimes the simplest ideas are the best!

Here is to a great 2016 for everyone from all of us at Page One!

Showhome photography. Harder than it looks…..

We do a lot of architectural and showhome photography, for clients ranging from The Sunday Times to Crest Nicholson and Oakdale homes. (In fact, you can see some of it on our home page!) The… 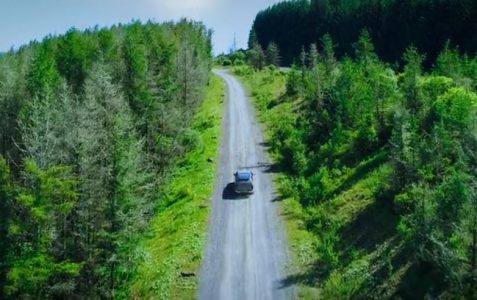 Top ten considerations for using a drone in your video.

Whilst drones are great, you need to follow the rules! 1) You must use a CAA licensed operator; If the drone work is for a business. There are almost no cases where drone footage used…